AICA International launches the third edition of the AICA Incentive Prize for Young Critics, inaugurated in 2010 to support and propagate writings of emerging critics. Young critics from Europe, not older than 35 years, are invited to submit a review or a short critical essay on dOCUMENTA 13, held in Kassel between June 9th and September 16th 2012.

The award consists of a round trip (travel and accommodation expenses paid) to Kosice and Bratislava (Slovakia) to participate in the 46th AICA Congress, to be held between September 23rd and September 28th 2013 under the title “White Places, Black Holes”. The winner will present a short paper during this symposium organized by AICA Slovakia and AICA International that will address the subject of emergence of unknown and until now less important regions in the global art history.

The texts may be unpublished or published in printed or digital form (date and name of the publication required).

The texts must be written in English, French, Spanish or German. In the latter case (e.g. German), the author must include a summary in any of the first three languages, since these are the official languages of AICA.

The texts must not exceed 1500 words. The document should be in word format.

The deadline for submission is December 31st 2012. The decision of the jury will be announced on 31st March 2013.

Interested writers will be required to send their texts to : aica.office

The AICA Incentive Prize for Young Critics is organized by the AICA Fellowship Fund Commission. In the first edition the prize was awarded to Franck-Hermann Ekra from Ivory Coast, and in the second to Alessandra Simões Paiva from Brazil. 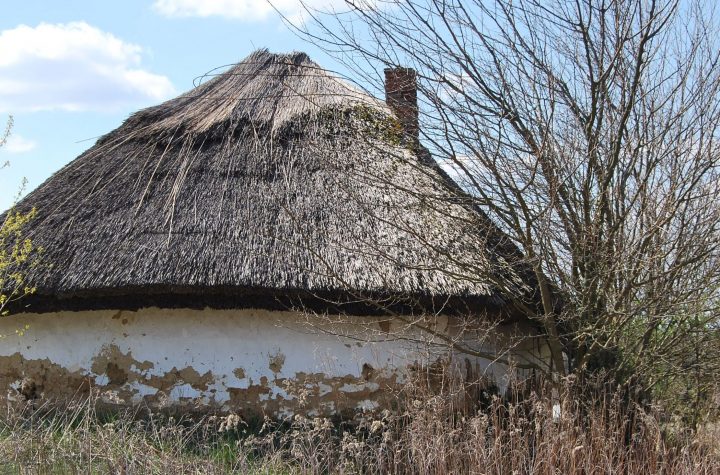 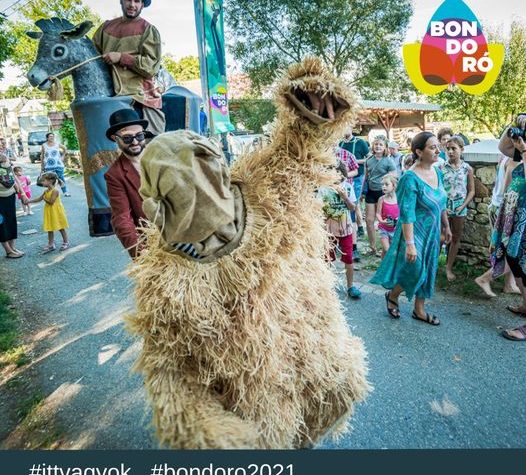 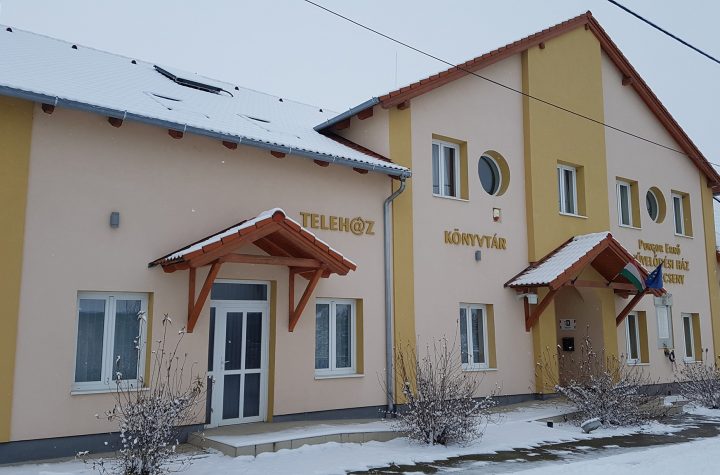 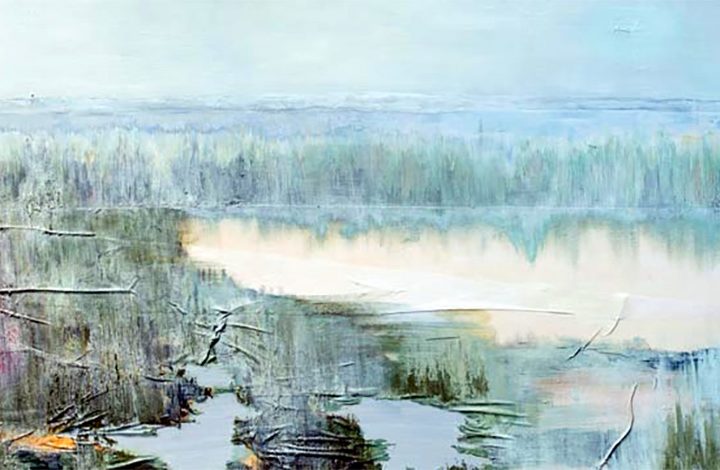 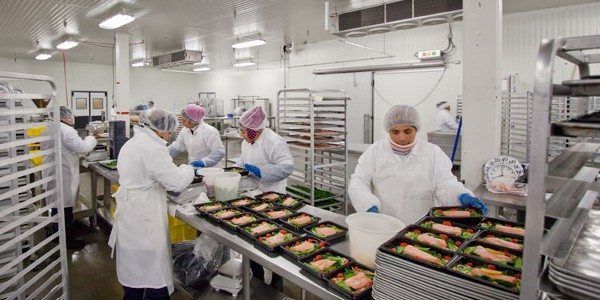 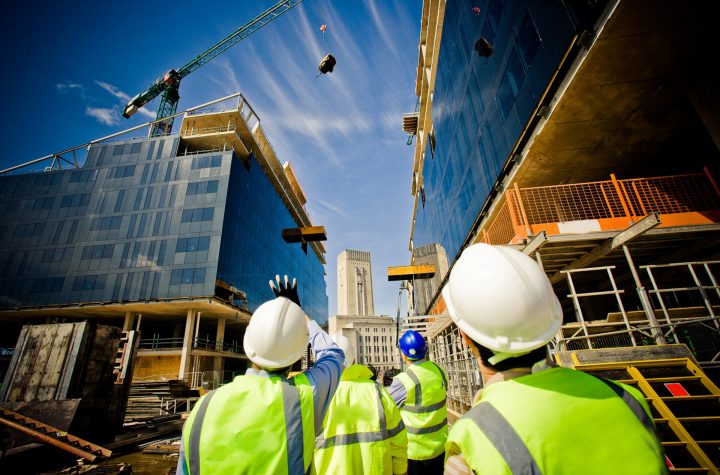 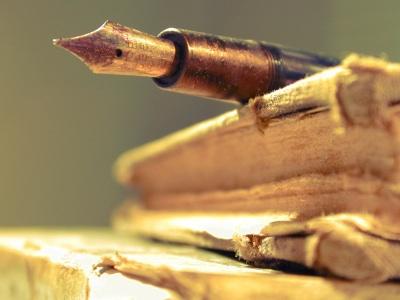