Environmental Improvement Center with support of City of Belgrade – Environmental Protection Secretary announces the call for entries for environmental documentary films, for screening at the 2nd International Environmental Film Festival – „Green Screen Fest” – that will take place in Belgrade from 14 to 16 November, 2011 at the Sava Center.

This year the range of topics for the film is “Forests and forest ecosystems”.

Eligibility: Anybody can participate, as long as their movies are focused on the environment in wider sense.

Amateur film category the contestant can participate only if the filming technique is absolutely amateur. Films made with:

Short film program is opened for all film professionals focused on environmental issues and nature.

Television format is open to television shows and reports, and material that has been broadcasted since 1 January 2008. The contest is opened for all TV stations and production facilities.

The entries should be submitted by 10 October 2011.

The application form and films (2 CD or DVD copies of the film in one of the following video formats: AVI, MOV, DVD, DIVX) should be submitted by post to:
“GSF – films”
CENTAR ZA UNAPREDJENJE ŽIVOTNE SREDINE
P.P. 76
Pošta 11103 Beograd 4
Serbia

Call for entries (in English) 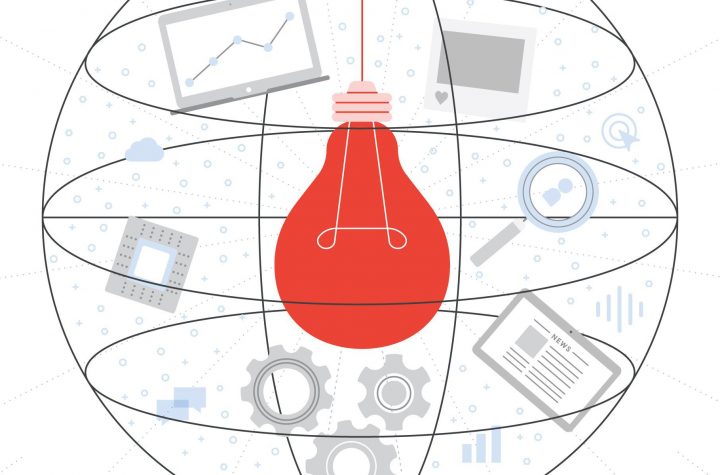 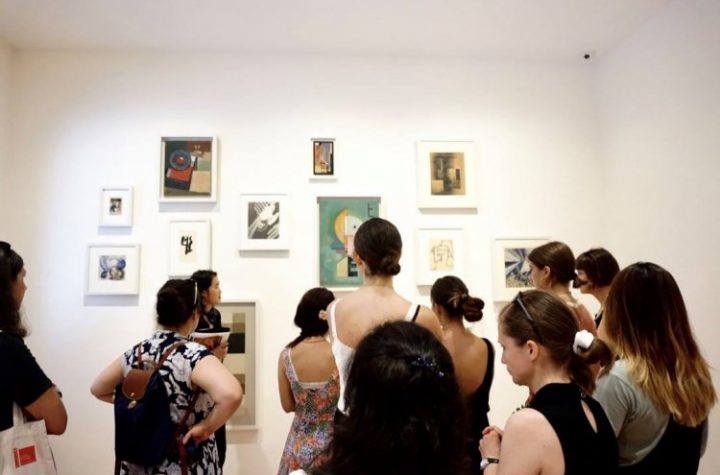 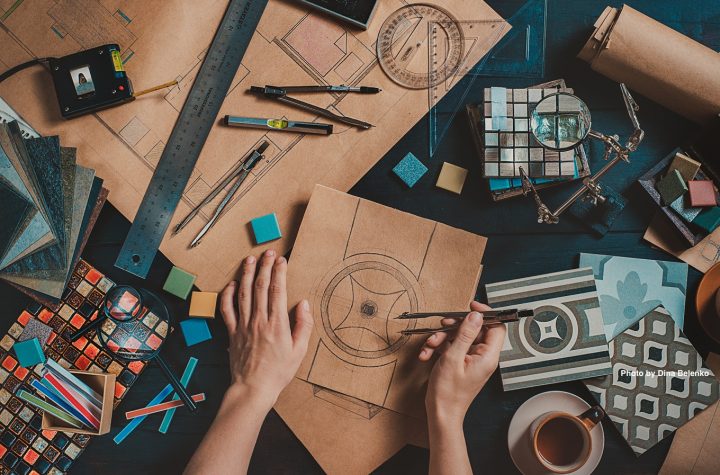 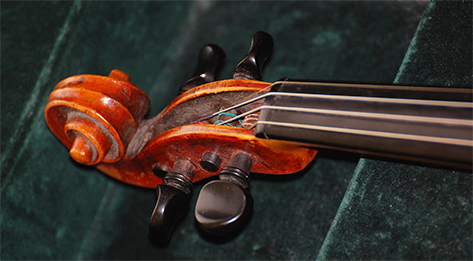 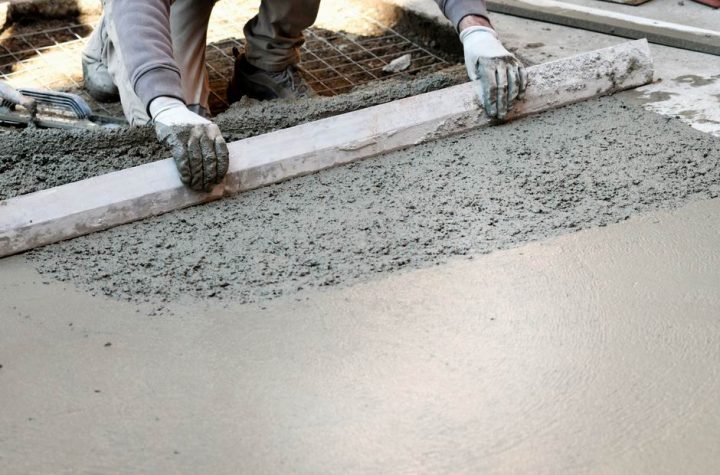