Many regions, which are currently the most influential design centres in Europe, focus their development strategies around the regional identity expressed in regional industry,  technical ideas, culture and traditions. Great examples of the effective use of local resources are Brabant and Lombardy. The Wielkopolska region follows these two role models by building its position based on local strengths being, among others, the furniture industry closely linked with the design industry, schools of human sciences, academies of fine arts, designers, organisers of cultural activities and local self-government institutions.

Support for the design industry through the education and the transfer of knowledge, including through the international conferences and competitions, is necessary in our quest to find the identity of the “new Europe”. Building on the national cultural diversity is a way to rescue it from oblivion.

The young European designers definitely use this heritage in their design works. It is a positive manifestation of their independent attempt to find their identity. To achieve this purpose the creative generation of the young designers uses many different means of communication and more and more sophisticated technological tools.

The “Design by …” competition opens a way to know and to promote the design potential and achievements of the East-Central and the East-Southern Europe.

The competition will promote those European regions which both preserve the regional identity and remain open to the changing world outside.

The Competition Organiser may award special prizes established by the Sponsors. In case of prizes being awarded to design teams, such prizes shall not be multiplied.

The tax on prizes is paid by the Competition Organiser.

The Competition Organiser may change the above dates; in such case, it shall correspondingly inform the Participants via e-mail. 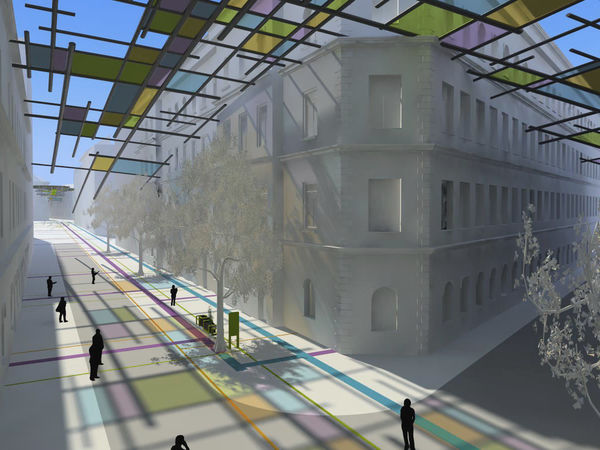 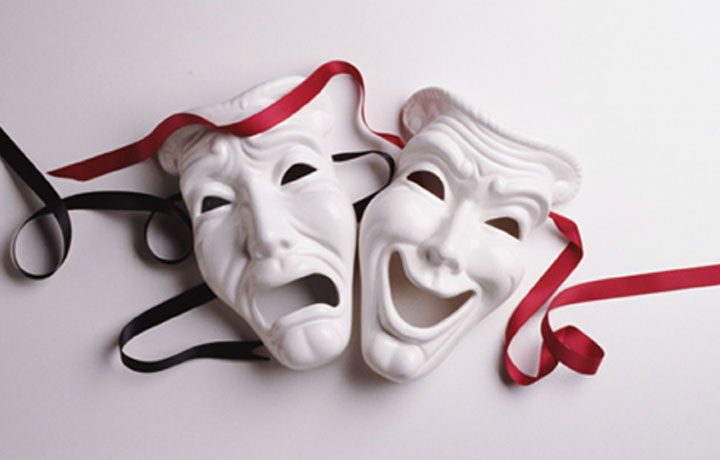 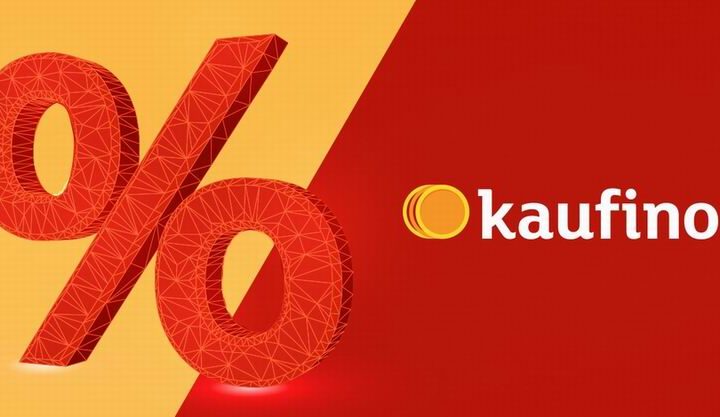