EU snapshots of your life

Win a tablet – and get your picture featured on the poster of the Danish EU presidency 2012.

Share: Get your friends to rate your photo. The top rated photo will win together with three winners selected by a jury of experts.

Smartphone apps:  The EU snapshots applications available for iPhone and Android lets you participate directly from your smartphone. Get the app now. 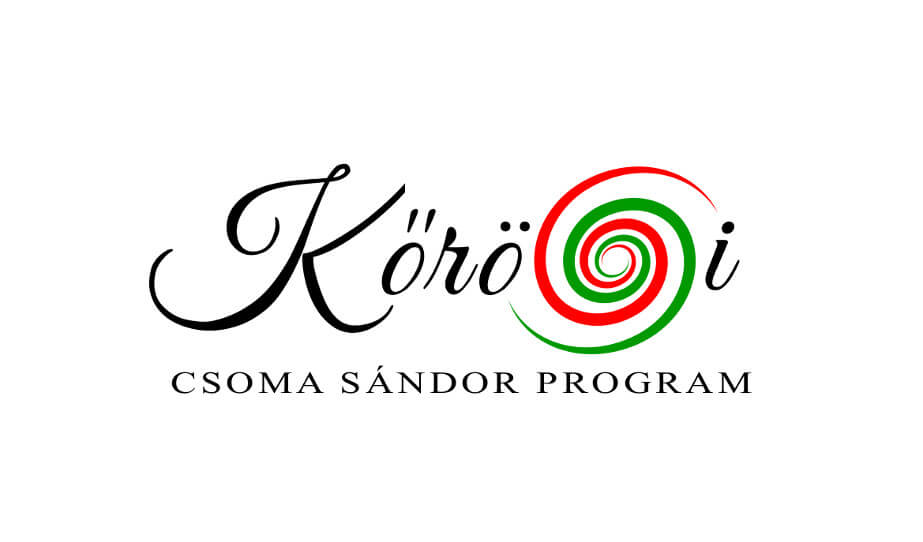 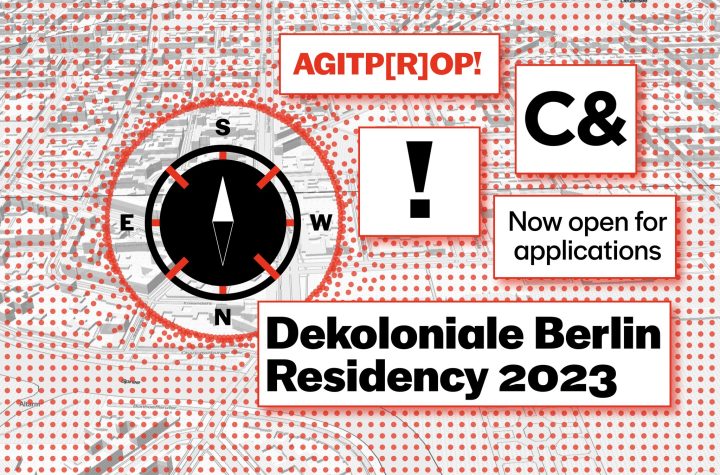 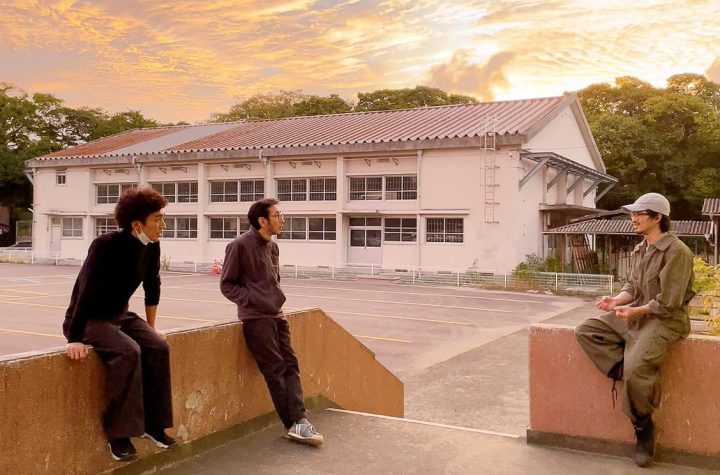 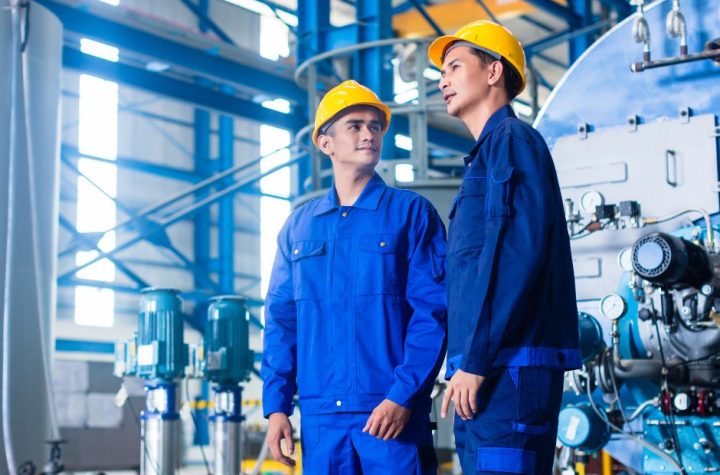 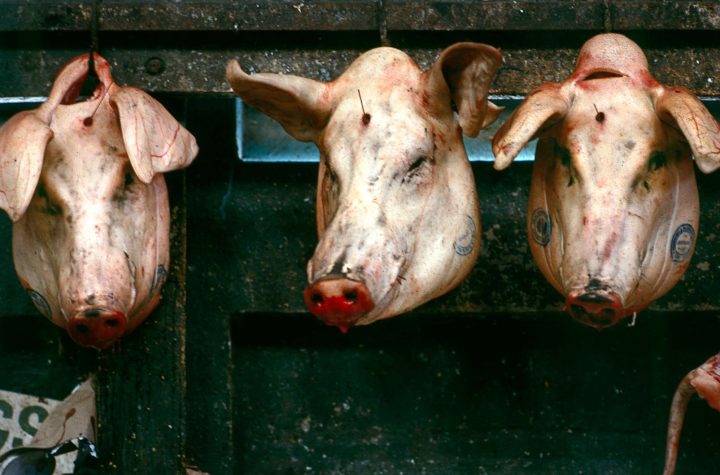