Within the framework of the 36th congress of the German Sociological Association (Deutschen Gesellschaft für Soziologie/ DGS), the Goethe-Institut is initiating an award for young researchers in sociology. This award is under the aegis of the Goethe-Institut’s international Inter-Culture Award (Interkulturpreis des Goethe-Instituts), which is announced at regular intervals and which is being granted in the October). This occasion represents the second time in which this prize for the promotion of scholarly and scientific discipline of sociology for the first time in 2012 in Bochum/Dortmund (01–05 intercultural dialogue is being awarded. In 2011 it was awarded for the first time in philosophy.

The Inter-Culture Award is granted by the Goethe-Institut’s division “Science and Current Affairs” (Bereich Wissenschaft und Zeitgeschehen), for the purpose of promoting intercultural dialogue in the humanities, social sciences and economics. Through granting this award to innovative young sociologists, the Goethe-Institut seeks to contribute to strengthening sociology as a sphere of action of cultural relations and education policy of the German Foreign Ministry, and at the same time to clearly position sociology as a potential area of production for societal orientation.

In the context of the award in 2012, researchers are invited to participate who are dealing with the problems of (cultural) sociology as outlined below:

The diversity of social ways of life finds expression in different languages, dress codes, traditions, beliefs, value orientations, life circumstances and life-styles, political loyalties and countless other characteristics, the range of which is limited only by the activities of social distinction themselves. The understanding and recognition of social diversity of what is proprietary and what is alien is at the same time the justification for social cohesion, based on common grounds, however constituted, on the part of one social group towards one or a number of other social groups. In this way, diversity and cohesion constitute two sides of the same societal process of differentiation and integration.

Culture as something that is not genetically fixed, but rather as social action programming transmitted through the socialisation and learning processes of social groups always entails distinguishing between the proprietary and the alien, i.e. between “us” and “them.” The formation and transmission of culture always involves essentialistic elements (one or the other feature is identified as a differentia specifica, a substantially distinguishing characteristic), and constructivistic elements at the same time, as well (every distinction is socially constructed). Culture can never be solely conceived as substantial (i.e. as a national culture quasi-hermetically sealed off and existing independently), but always as relational as well (for instance as referential of other local, regional, national or transnational cultures).

The concept of ‘inter-culture’ (Interkultur) therefore serves to reference a few of these diverse interrelationships within and between cultures. Nonetheless, it often also leads to additional confusion, for instance when either, in a substantialistic perspective, a new “inter-culture” is to be defined as a totality consisting of significant elements from different cultures, or when in a relational perspective, exclusively a “dialogue of cultures” is meant. By the same token, it is not infrequently the case that with “intercultural competence”, either capabilities are addressed that seemingly lie beyond cultural contexts, or to which a discrete, new (seemingly cosmopolitan) culture is attributed.

It is against this backdrop that the Goethe-Institut is announcing an “inter-culture award”. Academic research works will be distinguished that deal with the complex of tensions between diversity and cohesion described above by means of systematic, theoretical and/or empirical analyses that deepen our understanding of culture, inter-culture and intercultural competence.

Conditions for participation
The call for contributions is directed at young academic researchers. Primarily post-docs are designated here, however, doctoral and habilitation candidates and junior professors can also participate. There is no age limit.

Participation in the sociology competition of the Goethe-Institut is expressly not limited to sociologists working in the German language. A contribution in German or English that formulates new sociological approaches in the thematic field presented above, i.e. that opens up new perspectives for setting discussions on international levels in motion is required.

The Goethe-Institut has a fundamental interest in rendering academic research accessible to the public. It is therefore desirable that the sociological impulses being set be developed in as concrete, practical terms as possible, consistent with the perception of lived realities.

Please send your contributions to the competition to:

Your contribution should be no longer than 20 pages (47,000 characters), and must fulfil internationally accepted standards and requirements in terms of form and content. You must also submit a C.V. in tabular form and a declaration stating that your contribution was written independently and exclusively with the aid of separately listed resources.

Selection
Selection of the contributions submitted will be carried out by a jury created for this purpose. The jury consists of three social scientists, among them a member of the advisory board of the Goethe-Institut’s division “Science and Current Affairs” as well as a representative of the Goethe-Institut itself. Selection of the award winner for 2012 will be concluded by end of May of the same year.

Award
The award is earmarked as funding for publication costs or as a support grant for your project, with a total purse of € 2500. The Goethe-Institut must be expressly named in your publication or project. An earmarked disbursement is excluded.

The award winner will be invited to the 36th Sociological Congress in Bochum/Dortmund. All expenses will be covered by the Goethe-Institut.

The Goethe-Institut also endeavours to establish contacts in its institutes abroad, inasmuch as programme events in the context of the Foreign Ministry’s cultural and education policy are planned that overlap with the award winner’s field of research. 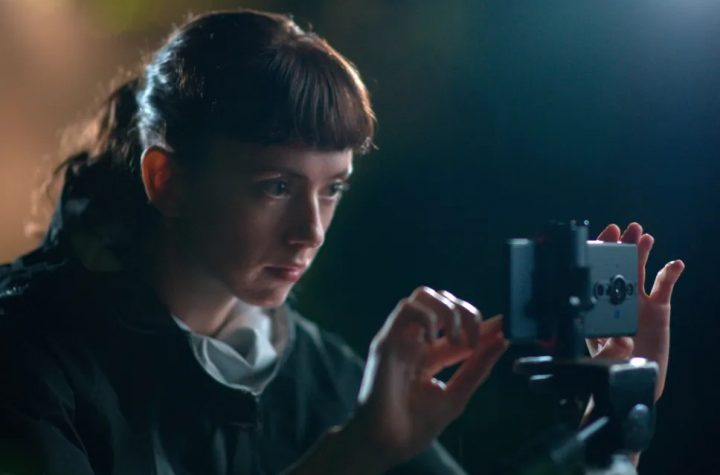 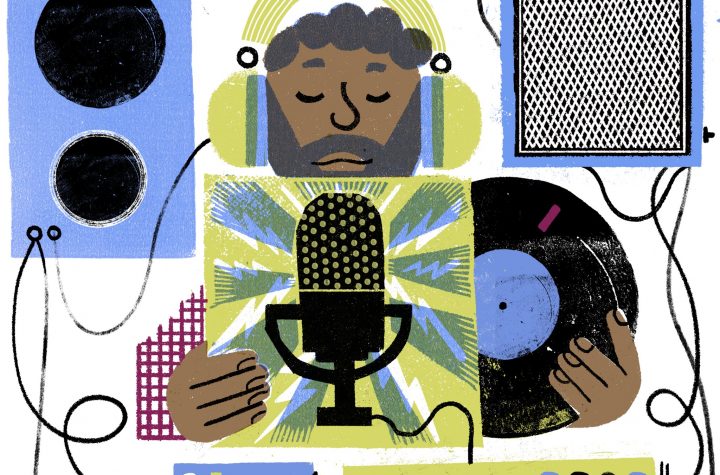 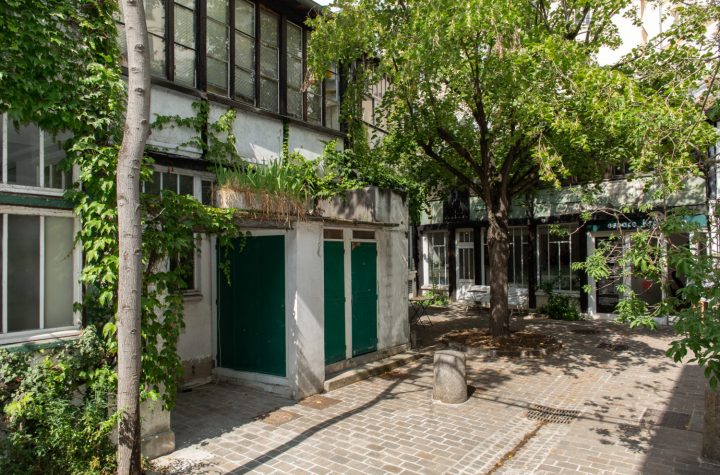 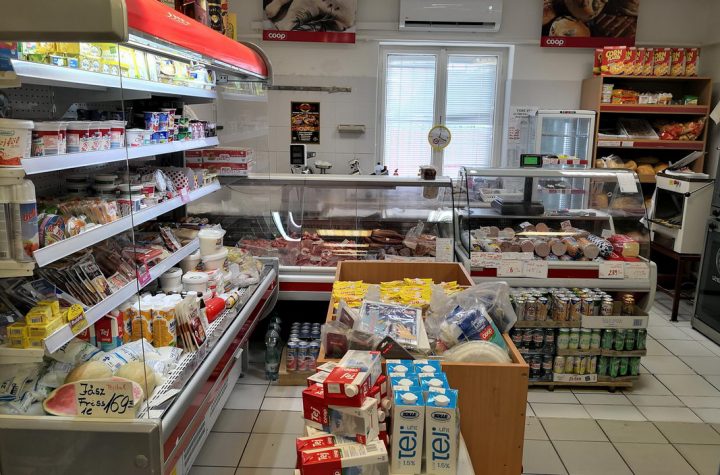