If your film matches all the above requirements, please do the following:

Entry is free of charge if submitted through www.primanima.eu.

By submitting your film to PRIMANIMA you confirm that you own the rights of the film or you acquired full permission to do so,

And you agree to the followings:

You can optionally agree to the followings:

Official selection will be announced in the first week of September 2016. Films will be selected by the Festival Organizing Staff. The chosen films will make up PRIMANIMA’s official selection in the following categories:

There will be no oral or written critique given on films submitted. We will only notify those whose film have been selected for competition. We will not individually notify entrants who were not selected to competition.

If your film is selected to PRIMANIMA (either competition or out-of-competition programme), you should send us the screening copy of the film in case the print sent to pre-selection does not match the screening requirements:

Directors of competition films are welcome to participate PRIMANIMA! For further information about accomodation in Budaörs during PRIMANIMA, the festival organizers will get in touch with the directors after the announcement of pre-selection results. The festival cannot cover travel expenses!

PRIMANIMA Organizing Staff will decide on the composition of the international jury made up of 3 members. No jury member must be, in any way, involved in the production or distribution of films which they will have to judge.

The total amount of money prizes will be announced at the beginning of the festival. 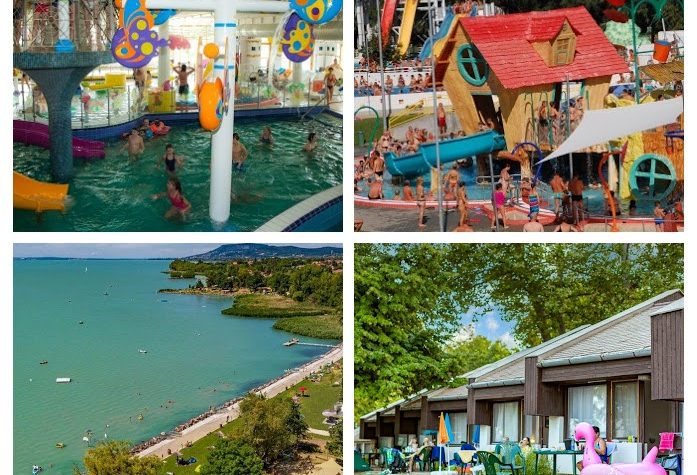 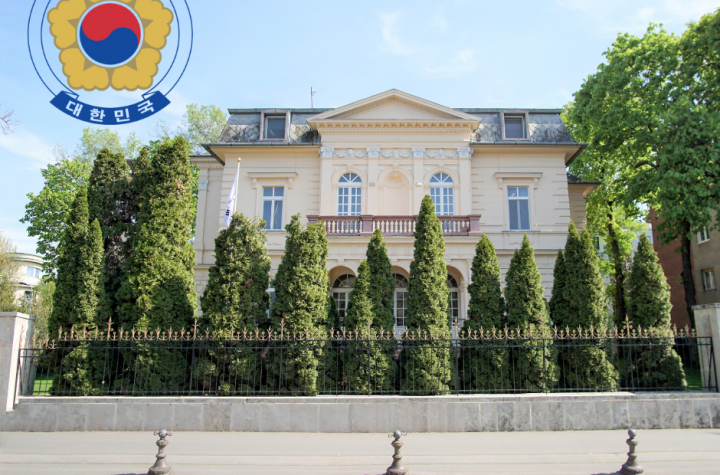 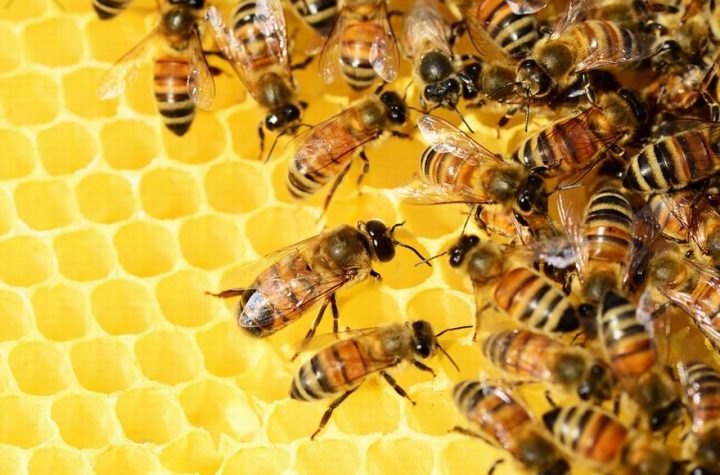 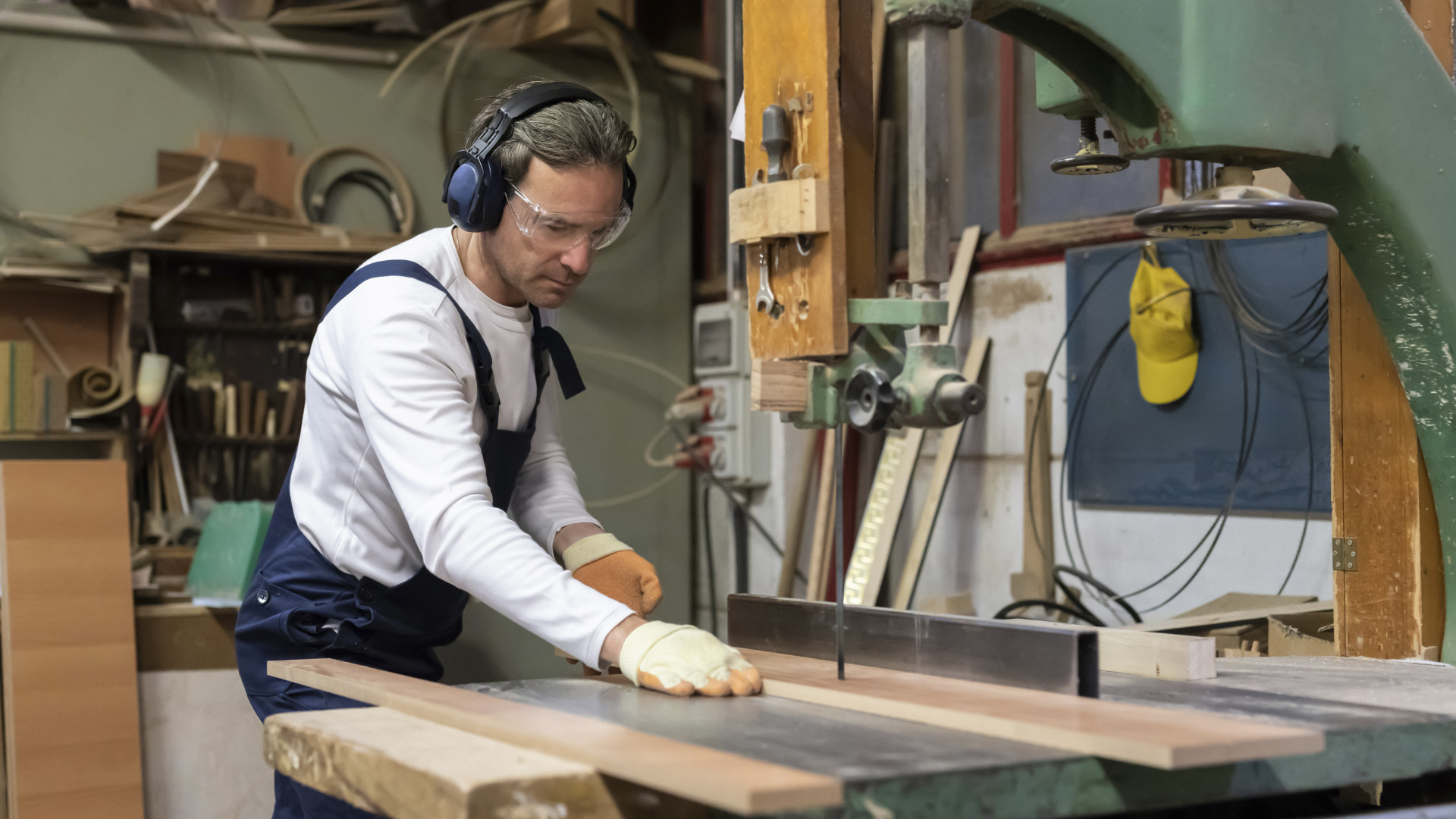