The 6th VIDEOHOLICA will take place between 1st and 5th August 2013 in Varna, Bulgaria.

This year’s VIDEOHOLICA festival will be composed of the following sections: video art, short films and animation.

The 6th VIDEOHOLICA has a submission fee of EUR 10.

VIDEOHOLICA 2013 will accept both regular mail applications as well as online applications.

VIDEOHOLICA 2013 OPEN CALL will run until 15th June 2013 and all applications are very welcome.

When preparing your application documents, please follow the instructions carefully. Applications that are incomplete or do not comply with the requirements will not be accepted.

These application guidelines are based on the project plan of the year 2013 and the details can be changed  if necessary.

If you have any questions, e-mail to: videoholica@gmail.com 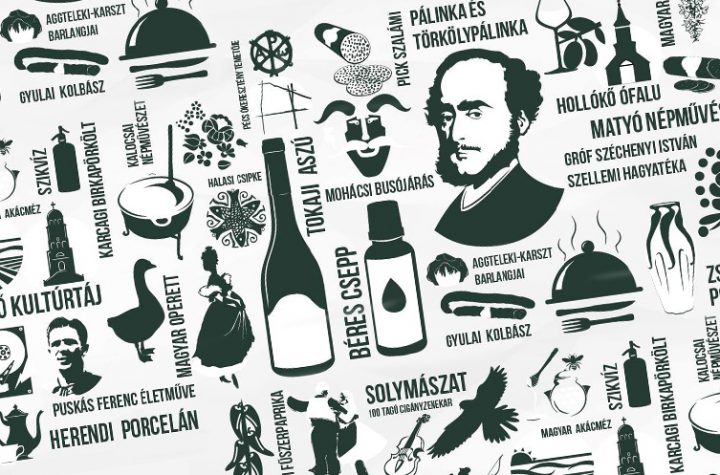 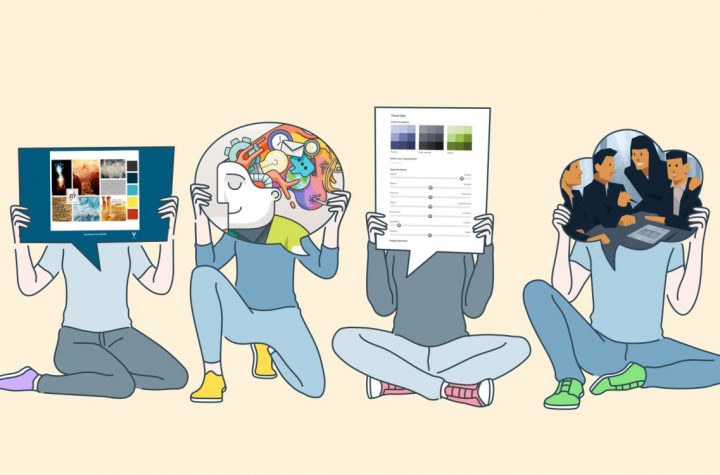 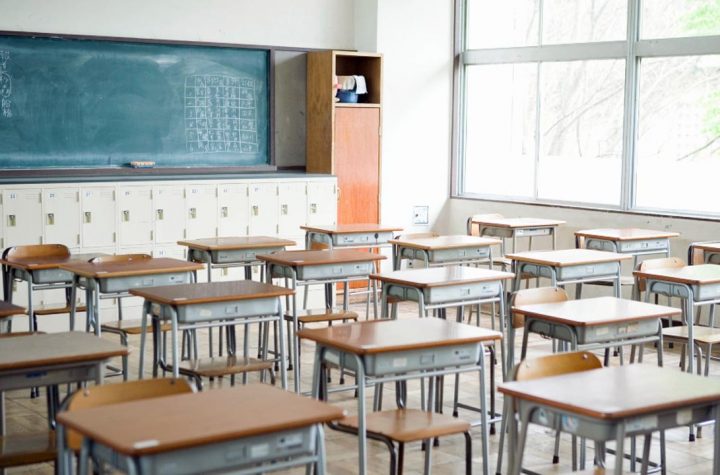 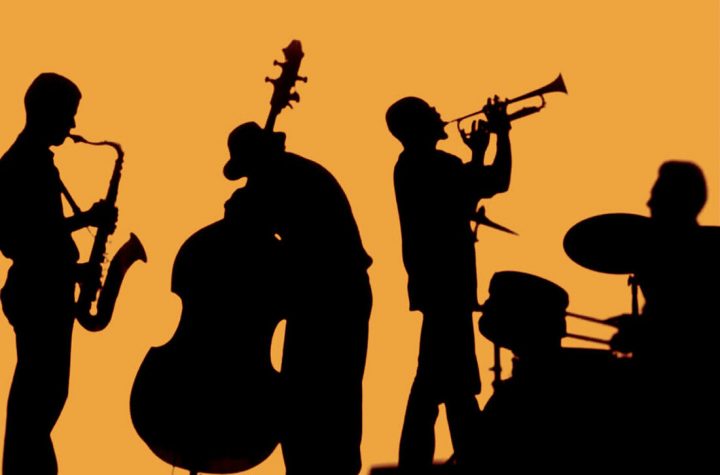 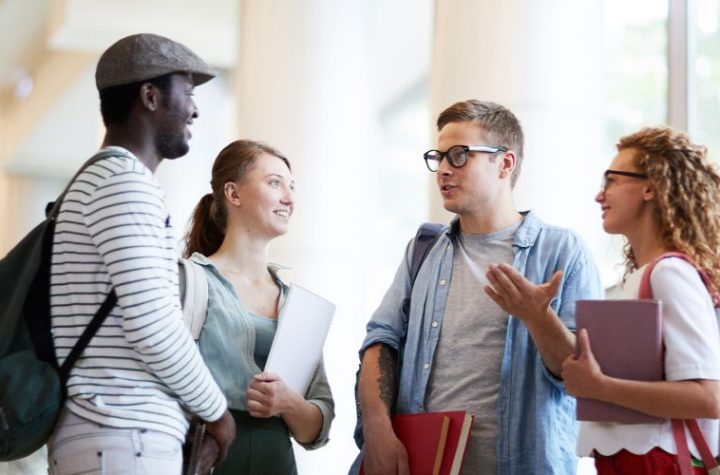 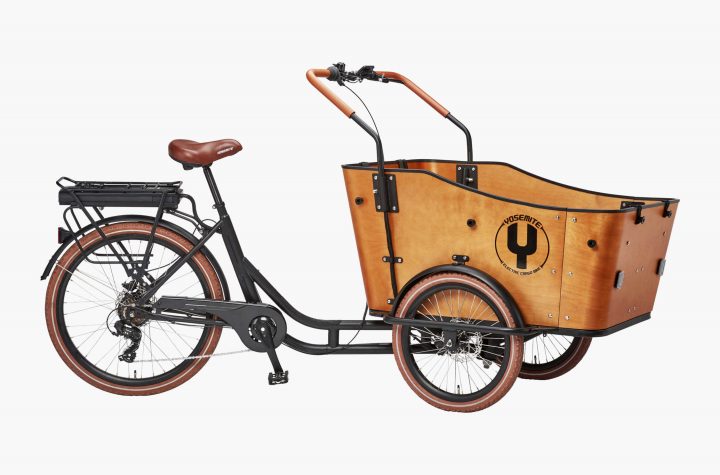