“Urban ecology and sustainable development” is the main topic of Call for Entries, for the program of environmental film “Green Screen Fest” which is going to be held within the International Green Culture Festival “GREEN FEST”, November 14th-16th2012, in Dom Omladine,Belgrade.

Authors can send their films for screening up to October 10th 2012, and the list of selected films will be available from November 5th 2012, on the official GREEN FEST website (www.greenfest.rs), where all needed information and documents can be found.

Environmental Improvement Center, the organizer of the Festival, with the support of Environmental Protection Secretariat – City of Belgrade, is announcing this year’s Call for Entries in two categories: amateur and short film.

Amateur film  is opened for all participants regardless of their age. One can apply only if the filming technique is completely amateur, like: mobile phone, digital camera, or handy cam.

Short film is opened for all cinematography professionals in the field of nature and ecology.

International Green Culture Festival “GREEN FEST” is being held with this name for the first time, and it presents the continuation of the successful organizing of International Environmental Film Festival “Green Screen Fest”, which 7500 visitors had a chance to see in 2010 and 2011. For the last two years, over 130 films from 25 countries has been screened, 39 workshops and lectures were held, with over 20 “green” exhibitors and artists. 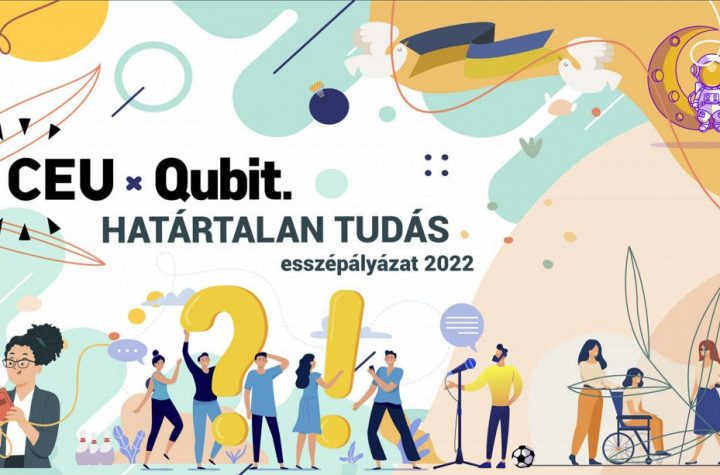 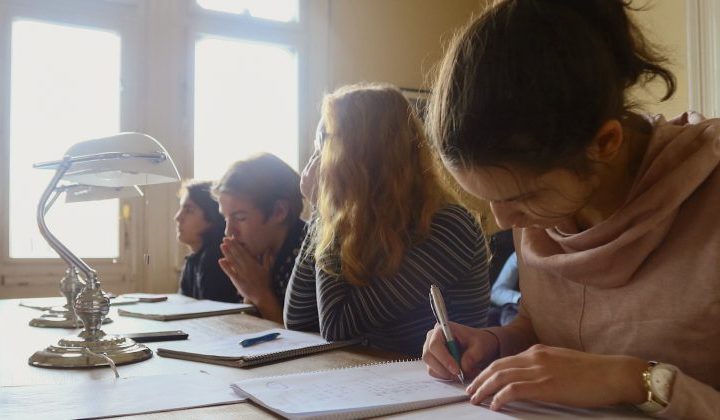