Europa Nostra is now looking for a trainee for the period from October 2013 to March 2014 in The Hague, The Netherlands, to assist with the running of the European Union Prize for Cultural Heritage / Europa Nostra Awards and also with the new programme “7 Most Endangered”.

The European Union Prize for Cultural Heritage / Europa Nostra Awards were launched jointly by the European Commission and Europa Nostra, the Voice of Cultural Heritage in Europe, as part of the implementation of the Culture Programme. The aims of the Awards Scheme are twofold: to promote high standards and quality skills of conservation practice and to stimulate the trans-frontier exchanges in the heritage field. By furthering the “Power of Example”, the Awards Scheme also aims to encourage further exemplary initiatives in favour of heritage throughout Europe.

The 7 Most Endangered Programme is Europa Nostra’s new flagship programme with the European Investment Bank Group, represented by the EIB Institute, as its founding partner. This programme will identify endangered monuments and sites in Europe and mobilize public and private partners on a local, national and European level to find a sustainable future for those sites.

The trainee will report directly to the coordinators responsible for the overall co-ordination, management and operation of the European Union Prize for Cultural Heritage / Europa Nostra Awards and of the “7 Most Endangered Programme’.

The trainee will report directly to the coordinators responsible for the overall co-ordination, management and operation of the European Union Prize for Cultural Heritage / Europa Nostra Awards and of the “7 Most Endangered Programme’.

Some of the tasks will include:

An inspiring international working environment in a very well established mission-driven organisation with a large network of members and contacts in all parts of Europe and within a multicultural and multilingual staff team.

Applications should include a motivation letter and a full curriculum vitae, and should be sent to eb@europanostra.org no later than 22 August 2013, to the attention of Mrs Sneška Quaedvlieg-Mihailović, Secretary General 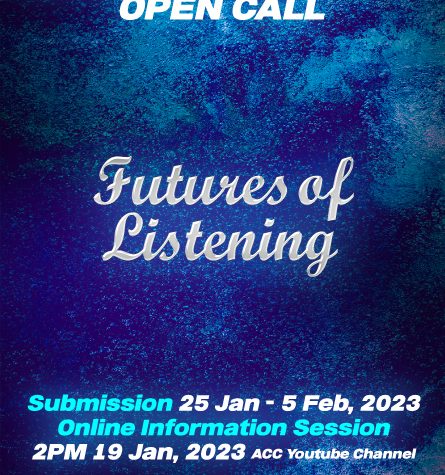