In celebration of the 60th anniversary of the founding of the People’s Republic of China, the Beijing People’s Association for Friendship with Foreign Countries is joining with other governmental departments to host “Beijing in the Eyes of Foreigners,” a photo contest featuring work from foreign photographers working in China or other parts of the world, from March to July 2009.

The theme of the contest is “The New Face of Beijing.” It aims to give people from outside China an opportunity to better understand Beijing, its charms and, in particular, its changes. The Organizing Committee will accept submissions of photographic work exploring the “new” aspects of Beijing in everything from travel and recreation, to life and work in Beijing. All foreigners who have lived or travelled in Beijing are welcome to enter the contest.

Submission of images to the contest will be taken as a tacit approval for the publication and display of the images received. Information and promotional materials for the contest will be released through print media. At the conclusion of the contest, the Organizing Committee will hold an exhibition of top photos in Beijing, in addition to publishing them in a book.

The deadline for submissions to the Beijing in the Eyes of Foreigners photo contest is July 10，2009.

Participants should note the following:

Organizing Committee, Photo Contest: Beijing in the Eyes of Foreigners,

The photo contest has drawn great attention from photographers around the world. We wish to thank all of you for your concerns about the event and would like to answer your questions as follows:
1.  Photo specifications
a.  We recommend printed photos for your submission, because of its convenience to participants in the contest.
b.  Size of printed photos: 8 X 10 inches.
c.  Because the prize-winning photos will be enlarged for display purposes film negatives should be as sharp as possible. If photos are submitted in a digital form, the entry photo may be as small as 500 kilobytes (kb) to ease transmission via e-mail; however, on final submission, the digital file should be as large as possible so the photo may be enlarged for exhibition purposes.
2.  What a “group” of photos ( zuzhao in Chinese) means:  Group photos refer to a series of photos with the same title. The maximum allowed is four (4) photos in each group.   But, the number of photos that may be submitted with different titles is unlimited. 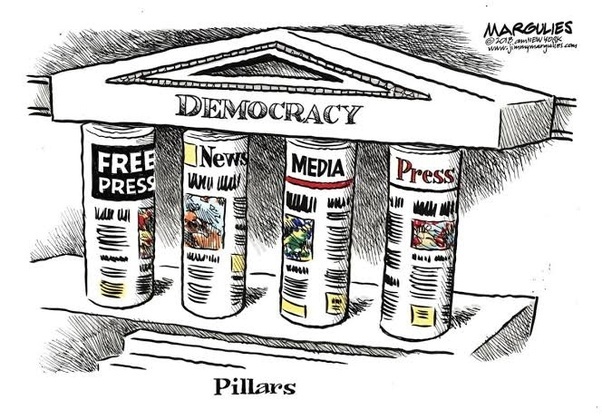 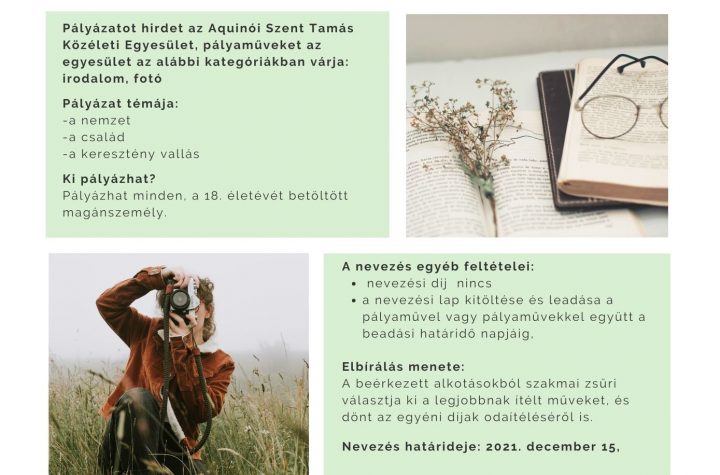 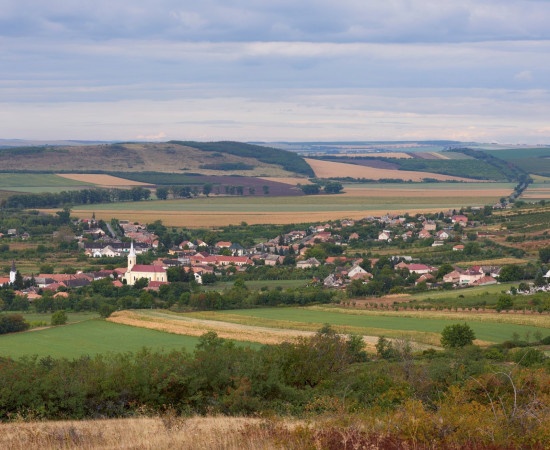