Click here to view the three logos to choose from and to register your vote.

The European Commission wants to hear from you! Your choice counts.

What is the European Heritage Label?

The European Heritage Label highlights heritage sites that symbolise and celebrate the integration, ideals and history of the European Union. From monuments and archaeological landmarks, to places of remembrance and cultural landscapes, each site has played a significant role in helping to shape the common history of Europe and the building of the European Union (EU) – a history that binds your nation together with the other Member States.

Part of a rich and vibrant shared heritage, these diverse sites can be found all over Europe, both in your own country, and in those where you might one day choose to travel, work or live. Impressive, interesting, eye-opening, educational – they give you a precious insight into other European cultures and values.

These heritage sites are for all European citizens – and visiting them helps to keep our common history alive.

Wanted – your vote for a new logo

The EU is launching a new EU scheme for the European Heritage Label.

Originally started in 2006 by several national governments, the Label is now being organised by the European Commission so that its potential can be maximised. It will be awarded in 2013, 2014, 2015 and then every two years to sites with successful bids on the basis of an assessment by a panel of 13 independent experts .

A new version of the Label means a new logo. The European Commission has already selected three possible versions from a number of proposals developed by an external creative agency – and now we’d like you to help choose a winner! Just cast your vote!

It takes just a few minutes, and you could even find yourself one of five recipients of a special prize.

Click here to find out about the Rules and Prizes  [74 KB] .

When choosing your favourite logo, don’t forget to keep in mind what the European Heritage Label stands for, as well as that it can be carried by single national sites, national thematic sites (several sites in one Member State focusing on a specific theme) or transnational sites  (one site located on the territory of at least two Member States).

So make your choice now and you could be one of the five lucky winners who will win a trip to one of the sites selected for the Label in 2013!

WeB: We need your vote for the new European heritage Label logo 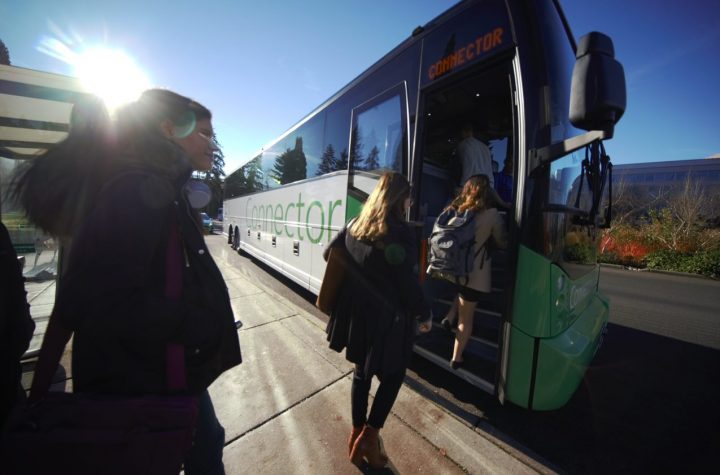 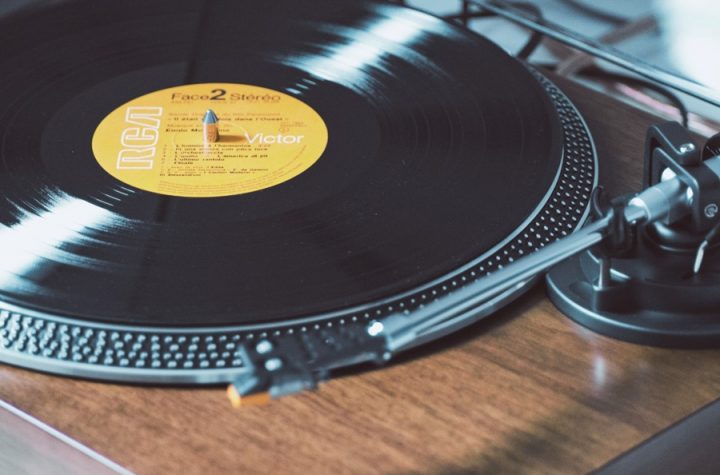 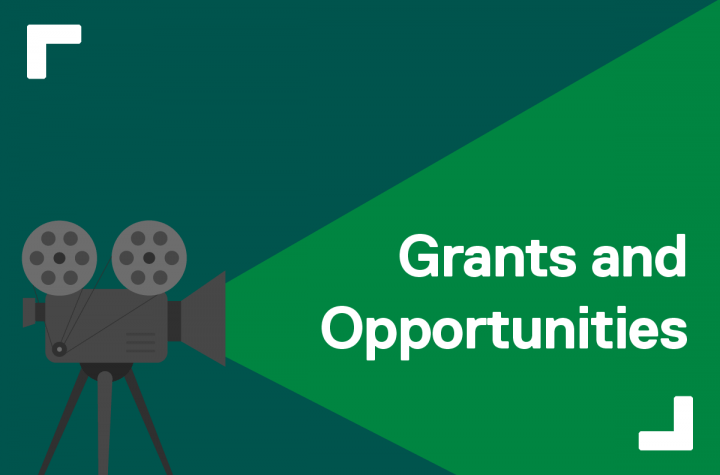 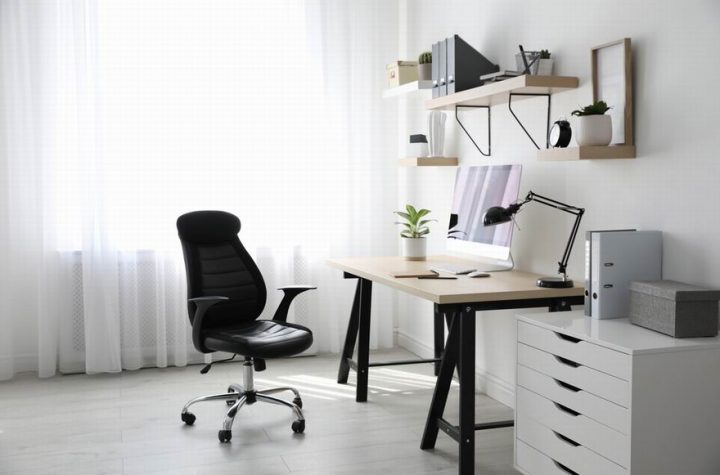