The Allianz Cultural Foundation addresses primarily exceptionally gifted young academics and artists in Europe. In particular, we support cooperative projects with involved partners from at least three countries. In addition to the required artistic, academic or respectively educational quality, the project application has to point out, that the participating project partners share the financial and thematic responsibility and cooperate at eye level. Special attention is paid to projects, which enable long-term networks between the involved artists and project partners. Hence the Allianz Cultural Foundation only supports projects but no institutions. The Allianz Cultural Foundation focuses on particular regions within Europe. Aside from the countries of Central and South-eastern Europe the focal point of the next years lies on the Mediterranean area.

The criteria for funding focus on contemporary concepts of every genre and media which prove new ideas in the arts, culture and education. The projects may also be workshops, whereas the active knowledge transfer and the exchange of experiences between the participants are valued just as the result itself. Furthermore, sponsored projects should on the long run appeal to a larger audience than only professionals.

Project applications – the most important at a glance

The deadline for project applications for 2014 has expired on March 30, 2013. Applications for projects in 2015 have to be handed in at the Allianz Cultural Foundation on March 31, 2014, at the latest. There is no standardized form, but the application should not include more than five pages. Part of the application must include your budget planning (1 sheet): you should clearly indicate what concrete subtotal you apply for, and for what purposes. Furthermore we would kindly like to ask you to fill out the “project sheet” (1 sheet) which you can find on the right top of this page. Please add further information (2-3 sheets max.). As a matter of principle, the Allianz Kulturstiftung only co-finances projects at maximum 50%, and never assumes full financing.

Please send your applications via email as well as via mail to the following adress:

In accordance with the Foundation’s programme the following are, as a rule, not entitled to grants:

The duration of the project aid is always limited in terms of time. Applications for grants addressed to the Foundation should outline the planned project and beyond that, should embrace a detailed concept of the project as well as a schedule and financial plan. The applications have to be handed in via email as well as via mail.

Should the sponsoring principles of the Foundation be fulfilled, the application is presented to the interdisciplinary Advisory Board for discussion, since this is the board for academic and artistic matters that bears responsibility for the quality of the projects selected. The Advisory Board then makes its respective recommendation to the Board of Trustees, which – having the authority to specify guidelines – makes the final decision for the sponsorship programme.

In addition to its cooperational projects all over Europe, the Allianz Kulturstiftung is also engaged at a local and regional level in Germany with its Aktion KulturAllianzen. As an independent project within the Foundation’s sponsorship programme it accompanies and aids the cultural commitment of representatives of the Allianz SE on a local level. At the moment aid is limited to 2,250 euros per project, two thirds of which comes from the Allianz Kulturstiftung, one third from the local Allianz representative. Further information on this project can be found under projects on this homepage. 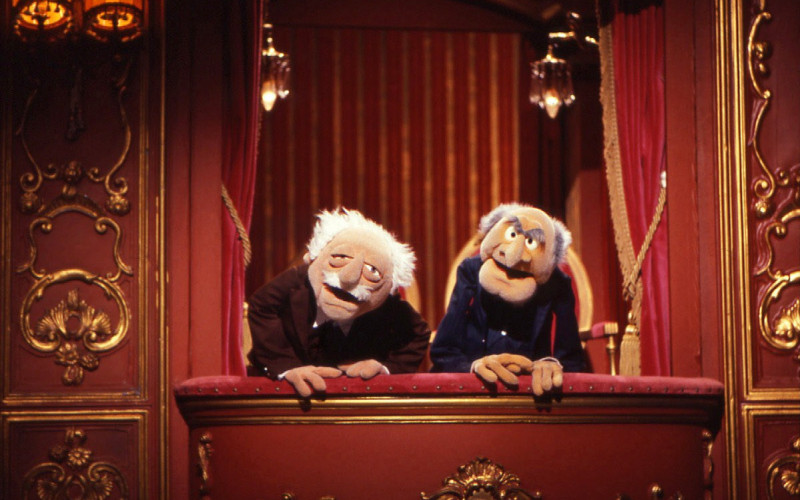 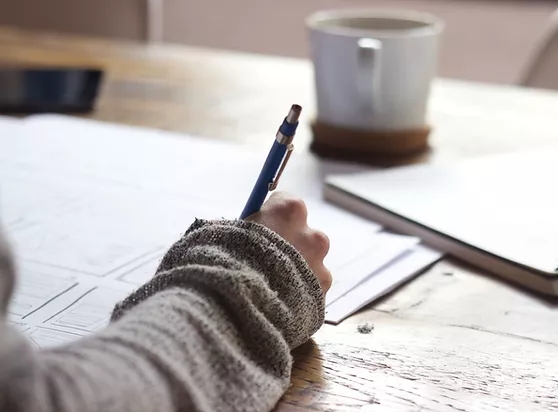 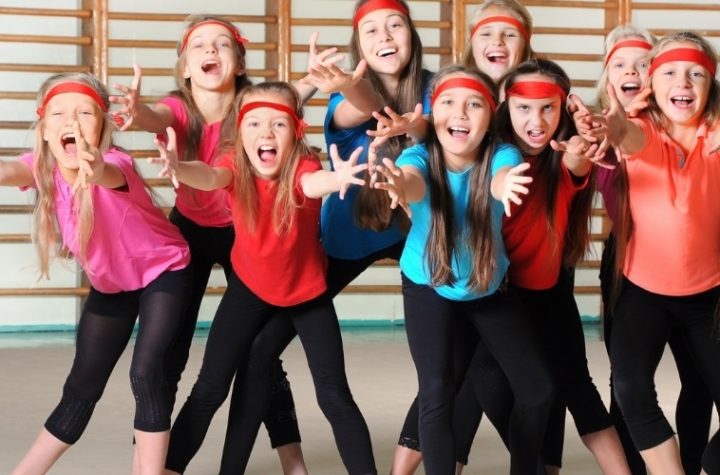